ENTERPRISE, Ore. – Fishery managers have extended reduced daily bag limits for hatchery steelhead in the Snake River and tributaries, including the Grande Ronde, Wallowa and Imnaha Rivers. The bag limit of two hatchery steelhead per day remains in effect from January 1 to April 30, 2021.

Managers implemented the reduced bag limits at the start of the Fall steelhead season after early return estimates suggested another low return of steelhead to the Snake River Basin. The intent of the measures is to ensure hatchery broodstock goals are met and reduce angling pressure on wild steelhead stocks, which are also returning well below average.

“We had hoped to reinstate the standard bag limit for the spring fishery after most of the returning steelhead have been counted at Lower Granite Dam on the Snake River,” said Jeff Yanke, Wallowa District Fish Biologist. “Unfortunately, the current return estimates suggest not enough steelhead returned to justify that,” added Yanke.

Snake River fishery managers estimate just over 35,000 hatchery steelhead returned to the basin this year, which is 38% of the 10-year average.  Both Idaho and Washington have also implemented similar measures to reduce hatchery steelhead harvest.

In Oregon, the daily bag limit may not include more than two hatchery steelhead in the following locations:

Anglers must cease fishing for all steelhead once they have retained two adult hatchery steelhead. In addition, Yanke strongly emphasized that anglers handle wild fish with care when caught and released.

“Relatively speaking, wild steelhead are returning better than hatchery steelhead this year,” said Yanke.  Estimates suggest around 19,000 wild steelhead have returned to the Snake Basin, which is 70% of the 10-year average.

Barbless hooks and a Columbia Basin Endorsement are required when angling for salmon, steelhead and sturgeon in the Snake River. All other 2021 sport fishing regulations apply. 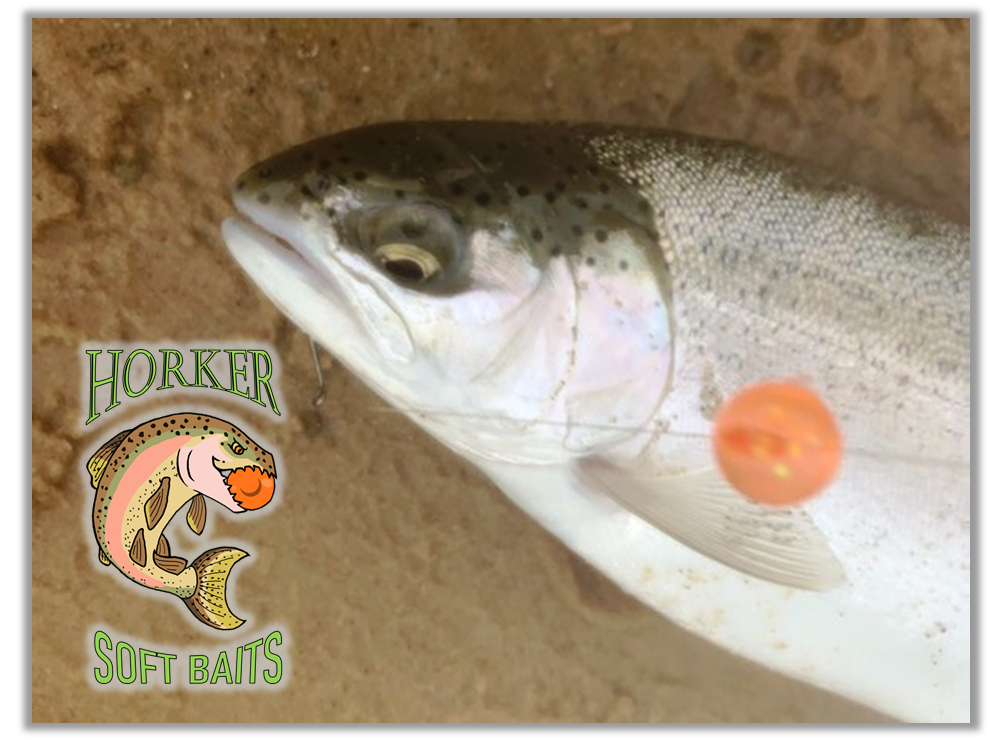