Over the years I have owned endless fishing poles, overall most have been of great quality and have brought significant joy thus installing brand loyalty. One such brand I used to take great pleasure in owning was Berkley. Their poles, in my opinion, were not only of superior quality but an excellent value as well.

Here a couple of fishing season ago I picked up a super great deal on a Berkley Big Game fishing pole. Man did this pole feel good in your hands. Great flexibility, thick rugging felt good in the hand. However, I didn’t purchase it for targeting catfish, instead, I used this pole fishing for coho on the Big Quil River on the Olympic Peninsula. Now I have to say I catch a lot of fish. I generally catch around 100 salmon per season. Basically enough to fill all of our freezers for the year. 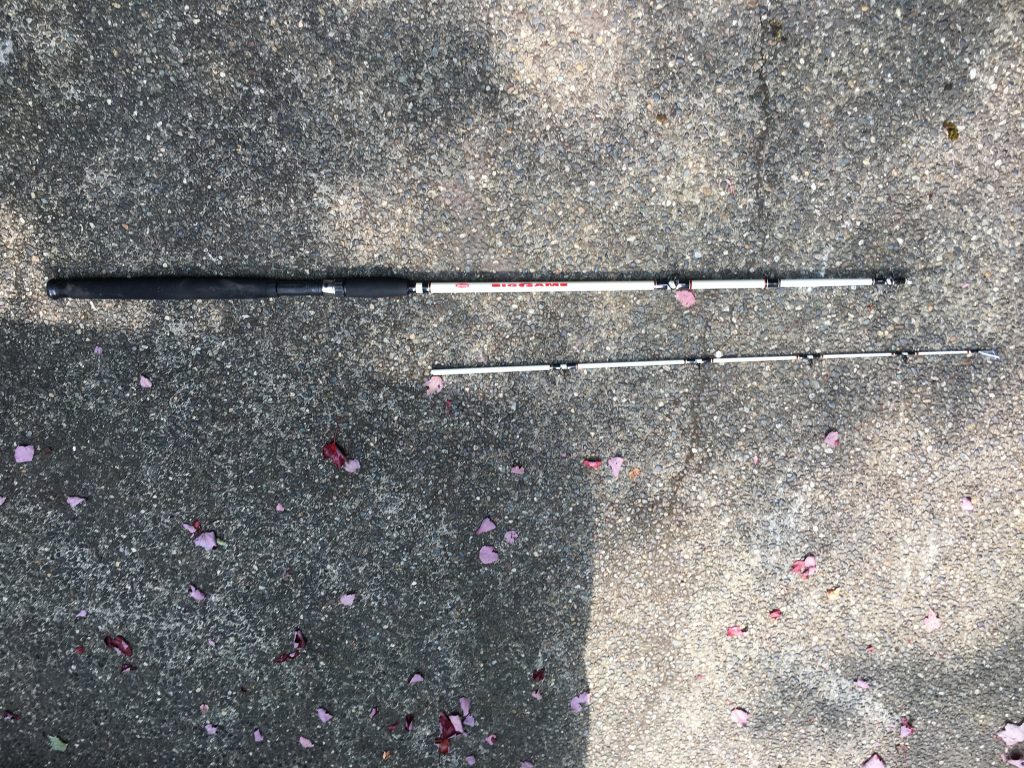 When salmon season had arrived I took out the Berkely Big Game and from the first day, it was fish on. I loved how it felt and how it performed. I caught a ton of coho with that pole and it had become my main go to. I actually looked forward to fishing that thing every day and it worked flawlessly right up until about the middle of the season. I hooked into a nice little coho and it decided to sprint snapping the pole clean in half. This was a 5 lb salmon snapping a pole designed for large catfish.

Well after that, of course, I was disappointed! Yes, it was an inexpensive pole, but half a season and done, not so inexpensive if I have to buy two poles every year. Since it was a new pole if figured I’d contacted Berkely’s warranty department and see if they would send me a new one.  I couldn’t find a number to call but I was able to e-mail them through their warranty portal. Several days went by and nothing, several weeks, still nothing. I figured I’d go to the warranty contact portal and e-mail them again. After doing so I still never received a response from their company other than the auto reply saying they would get back to me.

Now I’ve been fishing for over 40 years and have been a staunch supporter of Berkley, maybe I’m being petty after all the Berkley Big Game retails for a whopping $25. However, I will from this point forward be taking my business elsewhere as this company has become the Zebo of the modern era producing very poor quality for a dirt cheap price. Looks like I’ll be going with my trusting my Shimano or Ugly Stik from here on out.